While there is arguably never a bad time to install solar, there are a number of significant changes occurring, or about to occur, which will make 2013 the perfect year to install a solar electric (PV) system in Saskatchewan. 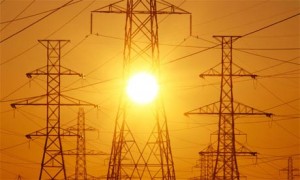 1) SaskPower rate increase – A 5% overall rate increase (4.9% for residential customers) has been approved for SaskPower effective January 1st 2013. Since solar electric can directly offset purchased power, every time the price of electricity increases the solar return on investment (ROI) increases by that same percentage.  Even if this is the last electricity increase ever (snicker) at the new tax-in price of 12.85¢ per kWh, some argue Solar PV is now at price parity with the electrical grid.  In other words, over 25 years, your solar install would cost the same as the electrical bill it displaces. Every SaskPower price increase provides that much more of a bonus to those with solar electric systems already installed.

2) Provincial Grant – Last year’s Go-Green grant for renewable energy was a great enabler of solar electric installs in the province. Although grant applications were closed as of January 3, 2012 companies like Rock Paper Sun were busy installing systems through the summer because of that program.  We’ve recently heard from SaskPower (unofficially for now) that the grant is coming back, very likely in January 2013, and very similar format to the previous grant program. We are expecting the % payout to be lower than last time since solar prices have been coming down, and electricity prices keep going up. Although people now need less incentive to go solar – it is something we get quite a few questions about, so we are very grateful the grant is coming back!

3) Global Solar Module Price - Solar modules are the heart of any solar PV system. Typically they are the glass covered panels you see on racking or a roof. Historically their price has been the main reason some people found solar PV too expensive to justify.  However, much the same way the computers have been getting faster/better 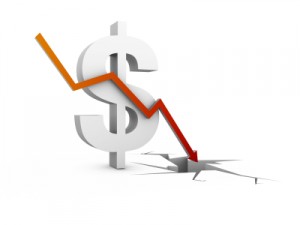 and cheaper year-after-year, solar panel pricing has also been dropping.  It makes sense, since the main component in solar panels – silicon wafers – is the same technology in the computer chips in our ever shrinking cost home computers. What’s new in 2013? As of this year, the solar module price is no longer the largest price component in a solar electric install. Module pricing is now so low that labour, racking, and electrical components are each potentially a larger cost in the installed system.  This means even when panel prices continue to fall, the whole system cost will drop at a lower rate, since the panel price is no longer the dominant factor.

4) Instability in Ontario FIT program – Ontario has had a very aggressive green energy policy in place for a few years now. It is both loved and hated – but it has certainly made a huge impact on the Canadian solar industry.  In a nut-shell instead of offering a grant for installing solar in Ontario, residents pay full install cost, but the power utility purchases the power back from the solar install through a feed-in tariff (or FIT) at greatly inflated/subsidized prices.  Sometimes over 80¢ per kWh (compared to electricity costs of 8¢ to 15¢ per kWh in most locations). There are a few restrictions with this program, and a main one is: a significant portion of the solar-electric components have to be made in 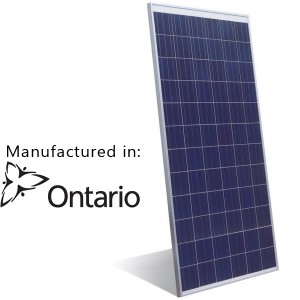 Ontario.  Cool idea hey? The thinking was to replace the declining auto and manufacturing jobs in Ontario with “green” jobs.  And by some measures this program was extremely successful. Many global solar companies setup offices in Ontario, some new companies formed there, and a LOT of production of solar related equipment came on-line in Ontario.  That’s great for the economy and the solar industry in Ontario, but how does that help Saskatchewan in 2013?

There has been a lot of political instability in Ontario, and much debate over their green energy program. Even more unsettling, The World Trade Organization (WTO) has ruled that the Ontario FIT program is not legal – it represents unfair trade practices. This has put fear and uncertainty into many companies who setup in Ontario.  If the program is changed or canceled, their market may dry up. For this, and other reasons, some solar companies have already closed shop in Ontario, while others have stated their intention to do so. BUT, a fair number of companies are looking west, to see what prospects they have to sell their wares out here.  Saskatchewan, with its ever-rising electricity rates, refreshed grant, and growing solar industry is a natural fit. The added competition among suppliers eager to server our market will have a noticeable effect in 2013. 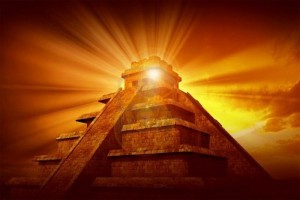 5) Mayan Calender – some quick reading revels that December 21, 2012 is an incredible celebration, renewal & rejuvenation date – the start of a new era! Much the same as we experienced with the start of the mew millennium around the year 2001. What better way to celebrate the start of the next round of such an ancient people’s calender, and of a people who were so knowledgeable and respectful of the power of the sun, than to install some solar PV and harness that amazing renewable solar energy source!

Even without the 2013 alignment of factors making it the perfect time for solar, Saskatchewan will always be one of the best places in the world for solar electric power generation. As can be seen in the chart of solar output for various locations that I provided in a previous blog posting, Saskatoon has better solar PV resources than cities such as: Los Angeles, Honolulu, Madrid Spain, and even Palea Equatorial Guinea (located almost exactly on the equator). Aside from the great solar resource we have in the province, and the 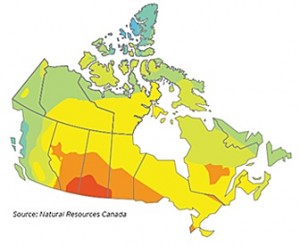 increasingly convincing financial case being made for solar energy over grid-sourced power, is the environmental factors.  Much of our grid supplied power is generated from coal. Even ignoring the CO2 emissions, coal is one of the single largest contributors of mercury and other poisons to the environment. It’s the wrong way to generate power, especially when other options exist. Think globally, generate locally!

Do you think 2013 is a good year to get involved in solar? Give us a call or send an email, we can work to get you signed up for the grant, review specifics of cost, size, installation, payback, etc. for your specific site, or answer any other questions you may have.

If you do not think 2013 marks the perfect time to consider solar in Saskatchewan or if you have any other general questions, comments, or corrections about this post, we encourage you to contact us, or leave a comment below.

I am building new house with Walkout basement. Construction beings in December and move in is around August 2014. I am contemplating to back up my power supply with Solar Panel and would like to find out if it server any benefit other than being eco friendly or clean energy ? You may reach me on 3069993836 or sanjaygj@gmail.com – Thanks